What Do Eyelashes Have to Do With Your Career Goals? 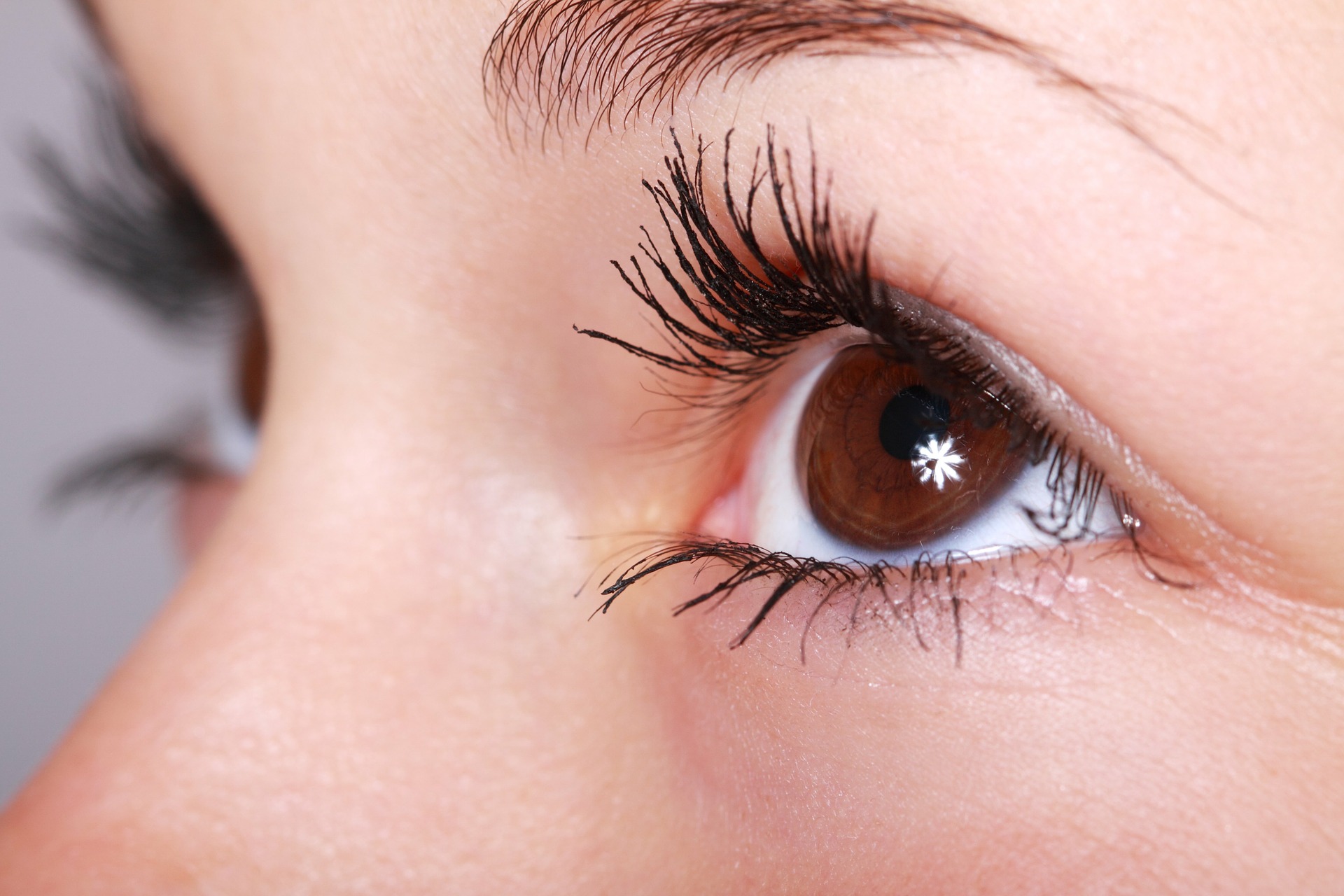 This story originally published by The Huffington Post, February 16, 2016

The Latin for eyelash is cilium and in biology, cilia provide locomotion for the cell. Moving your career forward is made possible by the eyelash ‘wheels’ that move it forward. In human terms, your cilia are people -the people in your life who will move your goals forward.

Whether you’re just starting out or are well-established, paying attention to and connecting with the people in your sphere is very important. It’s easy to get lazy or complacent but constantly keeping an eye on your network will go a long way toward staying current, hirable and primed for opportunities.

Colette was a VP level executive who proactively came to work with me. She had been in her position for many years, and saw that big changes in her company were likely in the very near future. She knew she had not done much networking in her industry and that she needed to do so now to be well-positioned to find work if the restructuring she feared came to be. We worked together on a strategy and systematically for the better part of a year as she built relationships.

Coffee, lunch, conference planning and putting herself forth for industry events added up to rich relationships and within three weeks of her job ending, she was hired for a new position. The cilia moved her along to a new opportunity. She planned, she gave as much as she took, and she was curious to learn. The results she created were what she intended all along.

This idea is not just for people working in a corporate context. If you are running your own business or planning to, relationships may be even more important. Cilia will move you from new to established, from unknown to known, from no resources to a bounty of them.

When I started my coaching business twenty plus years ago, I only knew actors. I had no business contacts and was in an unproven field. I joined networking groups, I coached influencers for free so they could talk about my work from firsthand experience, and I spoke anywhere I could convince someone to let me. As I met audiences, I built a database (pre-internet!) and mailed out newsletters. Every contact was batting my big ‘eyelashes’ and moving my career along.

Recently, my Tedx Talk has created enough momentum to start reaching the very town I live in, demonstrating the power of today’s media. All of a sudden, after living here twenty years, people in town are starting to discover that the lady with the three kids who runs the music parents association has a successful career and something to say. The cilia have now ushered me right into new opportunities where the next phase of my work could very well be brewing.

Social media is a big part of today’s cilia. It moves faster and builds bonds differently than traditional networking. It has some pretty big eyelashes, it’s only part of the equation. You still have to do the work of face-to-face, side-by-side and tête-à-tête. If you don’t know how, read this.

Get out there, bat those eyelashes, and get your cilia activated to propel you forward!

Let me know if we can help.

Laura Berman Fortgang is the author of Now What?® 90 Days to a New Life Direction and is currently leading seminars on career transition online and in person