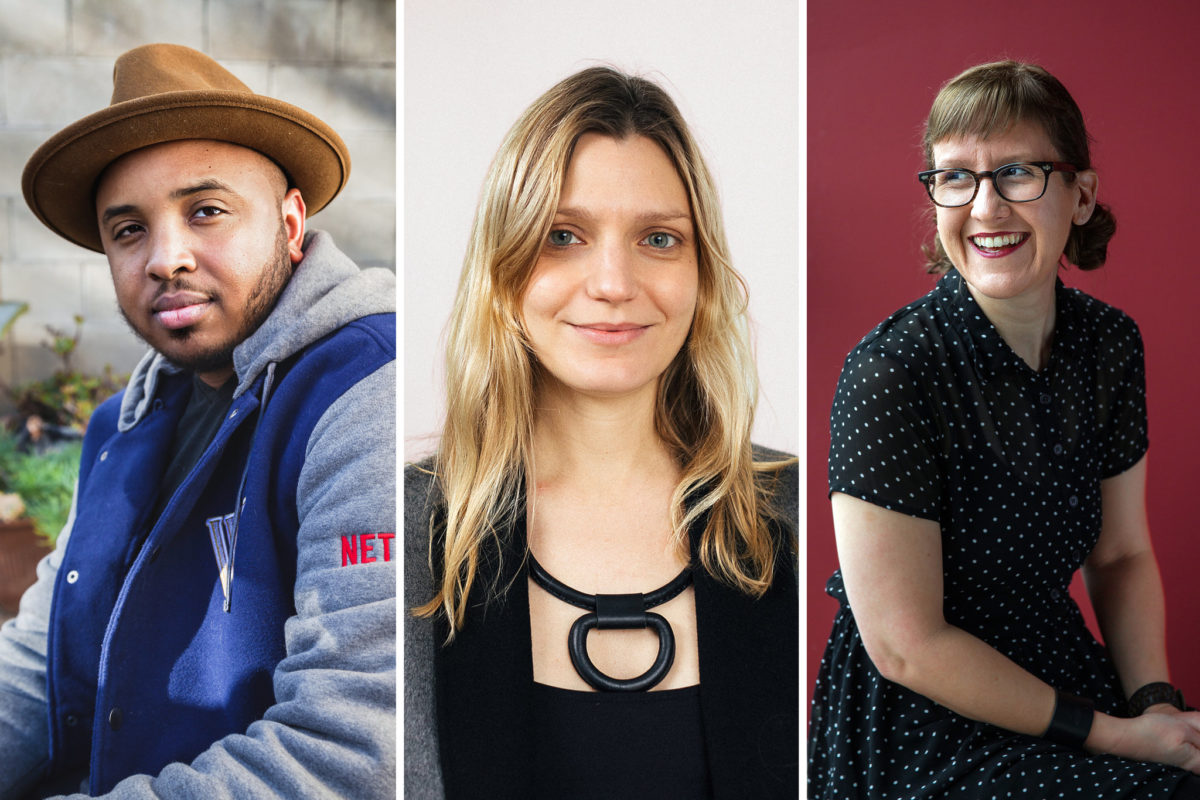 The New York Times highlighted a client of mine – Kat Candler – who is a filmmaker that got her start at Sundance Film Festival. This feature follows the career paths of three filmmakers and the reality of making it in Hollywood.

2014 A self-taught filmmaker with several shorts to her credit, Kat Candler landed at Sundance with the family drama “Hellion.” “I was definitely hoping to get representation,” she said, a distribution deal and attention for other projects.

She knew that breakout success was rare and that her route would be tough, especially without superlative reviews.

– “Directors From Sundance on What Happened Next,” The New York Times