How Powerless Are You?

Richie had a high-powered job in the financial industry. He’d been “between things” for three years when he came to coach with me. He was stuck in circular thinking that left him with only one choice that tortured him. He kept looking for another job in the same field, although there was no traction. He saw no other way. In his mind, nothing else was possible, and he felt powerless to change that. 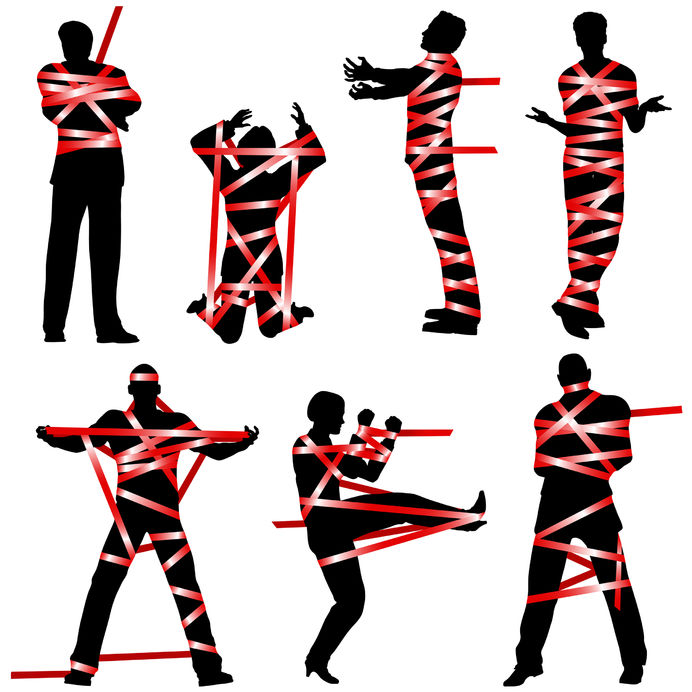 Truth be told, Richie wanted to get back to his roots as a musician and lead a more creative life. He wasn’t willing to start living off his retirement savings (although he could), and the odds of becoming a rock star were slim. He declared it a dead end.

Before one of our sessions, in my mind’s eye, I imagined a studio space where lessons, recording, small performances and a jovial musical play space could all coexist. I shared that with Richie and sparks flew. He knew people he could talk to, and off he went! What he found was that such places already existed, and that some of his contacts were open to investing in something like this.

Which one was the dead end? The new road or being stalled on the old road? The final destination is not wrapped up yet, but the momentum has been carrying Richie to new possibilities that will pay him. Not at finance industry rates, but likely enough to leave his savings intact for now.

So now, I challenge you, dear reader.

How powerless are you? Are you truly powerless or are you simply unwilling to jump into the wave of uncertainty? Like the old Robert Frost quote says: “The only way out is through.” The only way to know is to dive in. Explore, make inroads, and assess from inside an idea. It’s so much easier to discover from this vantage point rather than from the outside where it’s protected in a glass cloche that makes it impossible to touch.

As I say in “Now What?,” you don’t have to decide. Life will tell you if you’re wrong. Explore a path. If it gains traction, it has merit. Finances will, of course, be a factor, but you have to be honest with yourself. You may not WANT to begin touching your retirement, or you may not WANT to invest in yourself to get on your feet in a new endeavor, but if you CAN, why keep pursuing the path that hurts you mentally, emotionally and spiritually?

For those who can’t even fathom the thought of living without immediate income, this does not mean the end of the road for you. It means that you will want to include aspects of the newfound direction in whatever you do next. It means that you are back in touch with your “Life Blueprint,” or your unique way of contributing to the world that will bring you the most satisfaction. It MUST be included in some way.

It’s not what you do for a living that will make you happy. It’s who your job allows you to be.

Let us know how we can support you to make it happen. We’re here cheering you on!