An NYC Moment: Ignore or Engage? 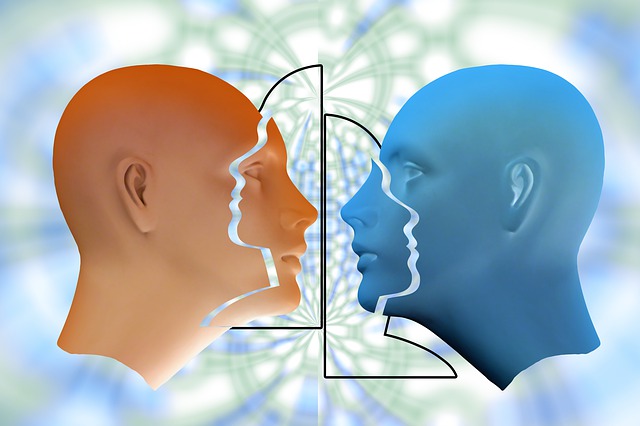 Welcome to my new blog.

It’s long overdue to express my observations outside of the Career Transition domain. I hope you enjoy.

I hadn’t been on the subway in Manhattan in a while, but I’d like to think I still have my NYC danger-radar working well. Imagine my surprise, then, when I chose to sit in a large open gap on the subway next to a man who was kind and welcoming, but who as soon as the doors closed, became a raving lunatic.

Alcohol-laden breath breached my nostrils as he lectured the subway car on Adam and Eve and how white people don’t care about black people (He was black). At every stop, he stopped talking. As the car started moving, he’d resume. With every lecture, the passengers averted their eyes leaving me to wonder if I was a fool to stay in my seat. Every gut check told me I wasn’t in danger, and it was OK to stay. I even started laughing inside at how absurd the whole thing was.

At one stop, someone got separated from their friend as the doors closed and this agitated my drunken seat mate greatly. He put his hands in prayer position, starting rocking back and forth in his seat and heatedly chastised his audience for not joining him in prayer. Still feeling safe and not expecting what happened next, I opened my mouth and leaned in to the praying man.

He leaned back in his seat, dropped his prayer-poised hands and closed his eyes. He prayed “inside.” A few seconds later, he was very concerned that he was going to die.

“Not today. You are not going to die today,” I said incredulously at my certainty that was the thing to say.

The train came to a stop. He exited the train, never taking his eyes off me even as the doors closed and we pulled away. He waved from the platform.

The woman next to me on my other side now leaned in to me.

“You gave that man peace today.”

She and I had a lovely conversation for a couple of stops about religion, church, old people and travel in a flowing exchange that seemed so deep for the short amount of time we shared. We parted ways without fanfare as the doors opened. I went about my day.

I had no agenda. I just felt open to connecting with another human. NYC makes me feel vulnerable, especially when I’m near the Ground Zero neighborhood which is where my subway dropped me off. I feel both expansively alive and fearful that I’m on borrowed time.

What do you see in this story? Comment and let me know.