When Life Offers You a Hard Right 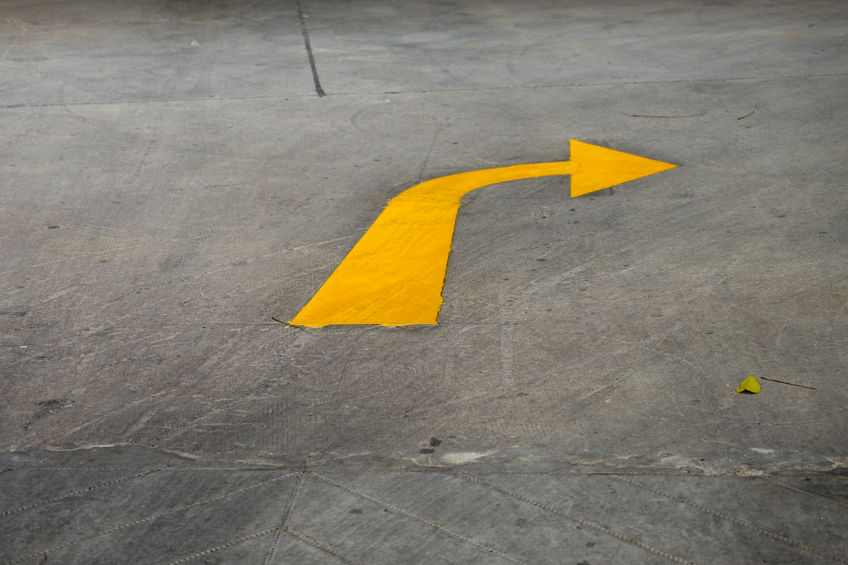 When I was five years old, my father was offered the opportunity to establish an office for his large American employer in Caracas, Venezuela. (It was a much healthier and wealthier place then that it is now.) I wasn’t privy to how the negotiation with my mother went down, but they decided to take the one-year assignment. It turned out to become a six year stay, and one I am forever grateful for as I’m still a Spanish speaker and a lover of exploring different cultures.

At least once in each of our adult lives, we’re likely to have to make a decision that pulls us towards an unproven opportunity and away from the comfort of established routine and relative certainty. I’ve listened to many a client weigh the fear and lack of a guaranteed outcome with the excitement and “rightness” of what’s calling.

In the last couple of years, I’ve worked with two established medical professionals who were presented with the opportunity to go in a related but new direction. One, felt deeply called to provide more holistic and integrated medical care but feared being ridiculed by the “establishment” and never being able to return to traditional medicine if her leap did not work out. The other, was a very well-reputed surgeon who felt compelled to bring her talents to the world of artificial intelligence in the medical field (robotic surgery to be specific). She had no guarantee that it would be a wise career move although it sounded very plausible. Both women ultimately left the comfort of certainty to reap very positive results.

This brings me to my own hard right. Earlier this month, I declared a run for New Jersey State Assembly which is a part-time designation. It would be a tremendous honor to represent constituents in the everyday decisions and votes that affect their lives. Some of you may recall that I did run briefly in 2017. We’ll call that the apprenticeship. This one is fully professional and staffed by people who know how to win elections.

Although I had run before, it was not in my plans to run this time around. There were very big responsibilities keeping me in the land of certainty. However, let’s just say the Universe conspired to open the door so I would step through it. An abundance of professional support came to me without effort. As is so often the case, the “coincidences” were too great to ignore.

I intend to bring my skill set of solving intractable problems with small business owners, individuals who are career seekers, and executives to NJ state government.

What is pulling you off the known path? How can we support you to decipher what it is or to make it happen?

Join me at Kripalu at the dawn of spring for a Now What?® Retreat. Let’s get you started.

Prepare to join our next discounted round of Now What?® On Demand. Registration begins in March. This is perfect for you if you want to work on your own from the comfort of your own space.

And if you can lend your support to my hard right, it’s permissible from US residents and every dollar counts. Thank you in advance!