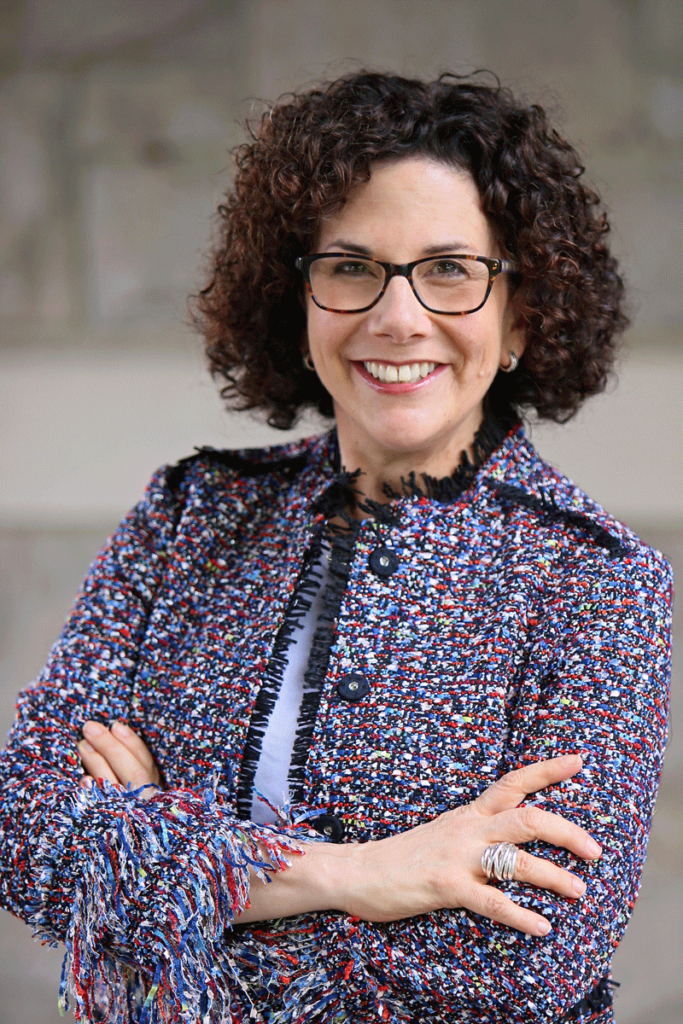 Laura’s professional life is anchored by her international reputation as a pioneer in the personal coaching field. She has worked extensively as an executive coach as well as personal coach to business owners and individuals.

One of the first to receive formal coach training, and the Master Coach Credential, she was also was part of the founding team of the International Coach Federation which led to being called upon in corporate, government, and public sectors as an expert on coaching skills training and its impact on leadership.

Laura has brought coaching to NASA, the Army Corps of Engineers, and Florida’s State Government as well as to dozens of Fortune 500 companies that include giants in finance, pharmaceuticals and food service and supply. She has worked internationally for the World Bank, J&J in Singapore, a private company in Tokyo and teaching coaching skills in London, Dublin, and Stockholm.

Also popular in mainstream American media, Laura’s appearances on Oprah, The CBS Early Show, NBC’s Today, Good Morning America, CNN, CNBC, to name a few, as well as a long stint as contributing editor for Redbook Magazine and as a Huffington Post blogger, has helped her reach millions of people who want to improve their work and life.

Laura is a sought-after professional speaker whose signature sense of humor is part of her appeal. The same voice is captured in her five best-selling books now published in 13 languages. They include: The Prosperity Plan, Now What? 90 Days to a New Life Direction, Living Your Best Life, Take Yourself to the Top, and The Little Book On Meaning—which was a finalist for a Books for a Better Life award alongside the Dalai Lama.

Through her coaching company, InterCoach, Inc./Now What?® Coaching, Laura’s individual clients have sought her out to strategize career and life direction. Corporations have hired her as an Executive Coach to emerging leaders and C-Suite executives alike. Recently, she has been called on to bring her career coaching methodologies to high schools and colleges.

Laura holds a B.S. in Communications from Boston University, is a graduate of Coach University and was ordained in 2006 by One Spirit Interfaith Seminary in New York City. She speaks Spanish fluently and uses her French when needed.

A wife and mother of three, Laura resides in New Jersey where she holds leadership positions in the community, including being the newly minted Chairwoman of her political County Committee.