Change should have been my middle name. 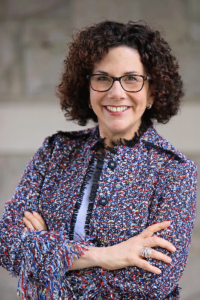 By the time I was twelve years old, I had lived in a country other than my birth country, spoke a second language, adopted another culture and then re-entered the United States only to find I was a foreigner—totally unaccustomed to American life.

By the time I was twenty-two, I had lived as a suburbanite and a city dweller, a conformist and a non-conformist.  I spoke three languages by this time, satisfied my parents’ requirement of getting a ‘real’ degree and moved on to follow my dream to be a Broadway musical theatre star.

Being employed in professional theatre while supplementing my income with waitressing, shoe modeling, temp work and other fill-in types of work, I had changed jobs more than anyone had a right to.

By twenty-seven, however, despair had set in.  Despite having worked professionally and earning my union status, the prospects of my ultimate dream coming true seemed too uncertain.  I had fallen into a deep depression and over the course of a couple of years, I made the biggest change of my life.  I changed the way I thought.  I literally changed my mind.

On the other side, I discovered personal coaching as a client. Two years, later, I became one of the first coaches in the US to go through a formal training program and subsequently, helped start the International Coach Federation.  Within five years, I was a national bestselling author with “Take Yourself to the Top” on the Reuters Bestseller List and appeared on the Oprah Winfrey Show along with dozens and dozens of other national and international news and broadcast outlets.

Suddenly, all my skills as a performer had been called on and I was living my dream—impacting how people thought, felt and behaved in organizations such as Johnson & Johnson, Novartis, Eli Lilly, YUM Brands, McDonald’s, Burger King, The World Bank, and the Army Corps of Engineers, to name a few.

Speaking and coaching on several continents and across the US and four more award-winning books followed as I raised three children and one husband (tee hee).  September 11, 2001 affected my family greatly. Not due to loss of a family member but we lost jobs and shortly there-after discovered that one of our children has a life-long condition that challenges our resilience consistently.

Not one to shy away from challenges, I also became an Interfaith Minister in 2006 and ran for political office as a first-timer in 2017.  Community organizing, volunteering as the President of the band boosters at my kids’ high school and a myriad of other causes have kept me sharp and practicing positive leadership and the constant resilience that change requires.

I’ve never been comfortable with the status quo. I don’t believe in change for change’s sake, but I can find patterns in chaos and create systems for businesses and individuals alike. There are even patterns in human behavior that when spotted, can allow for dramatic positive change.

President and Owner of InterCoach, Inc./Now What?® Coaching  (1997-present)
Founder and Owner and operator of a full-service coaching based in Montclair, NJ.
Executive and career direction coaching services.
Tens of thousands of coaching hours performed.

Take Yourself to the Top; The Secrets of America’s #1Career Coach National Bestseller—Reuters Business Bestseller, Amazon

Living Your Best Life:  How To Discover Your Life’s Blueprint for Success  Amazon Bestseller

Hundreds of radio appearances, as well as hosting Success Radio on WABC Talk Radio in New York City which is heard in 38 states. 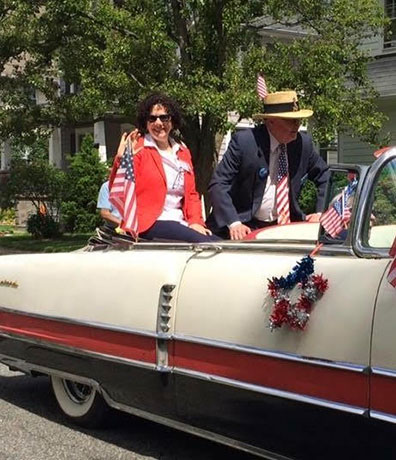 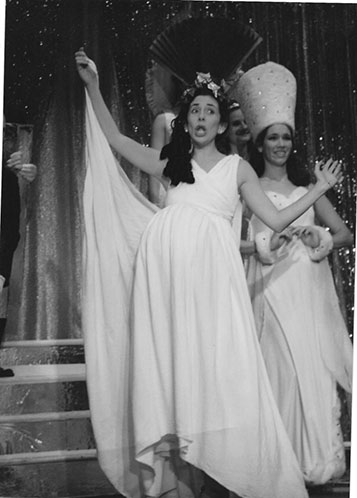 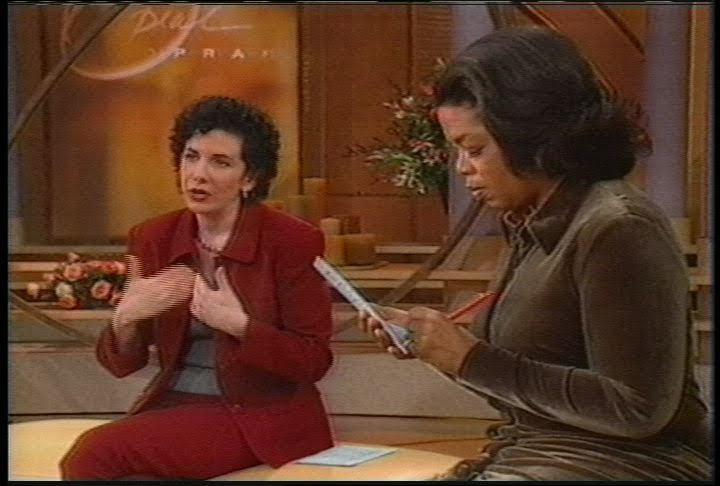 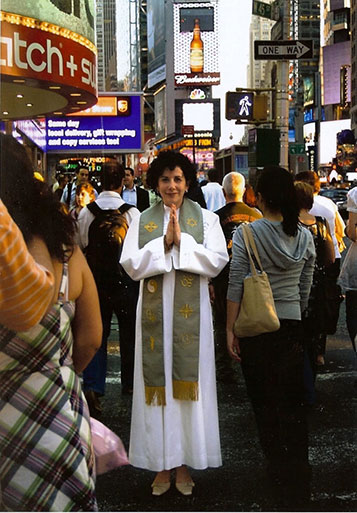